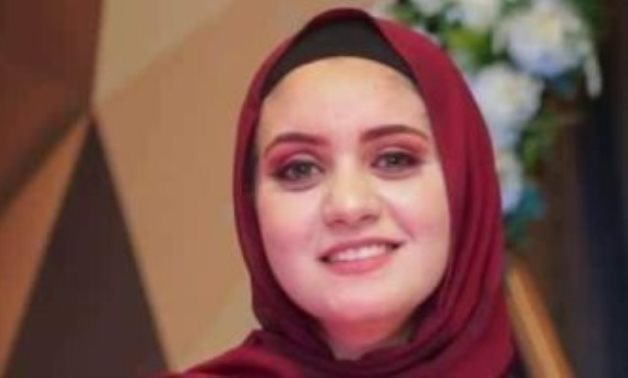 CAIRO – 4 January 2022: Egypt’s National Council for Women [NCW] condemned the crime of fabricating photos of a young woman turning them into seductive ones and blackmailed her online, causing her to commit suicide.

NCW president Maya Morsy, expressed her deep ‘sadness’ and ‘regret’ for the incident, and described it as a ‘crime’, done by immoral young men who took advantage of technology to fabricate photos and blackmail a young girl leading her into a suicide as a result of the psychological and social pressure.

The National Council for Women said that they have followed up with ‘sadness and sorrow’ what was reported by various media outlets about the unfortunate news of the girl who committed suicide in a in Kafr El-Zayat city in Gharbia Governorate as a result of spreading fabricated pictures of her by two young men.

NCW president said that cybercrimes have increased recently as a result of the misuse of technology, stressing that more legislation and laws that punish such crimes must be passed, in addition to implementing awareness campaigns to educate women and girls on how to protect themselves from being blackmailed.

Morsy stressed that the community must stand hand in hand to confront such crimes, noting that what happened is a ‘crime punishable by law’. It called on girls and women who may face such crimes not to be afraid and to report to authorities.

NCW said that they receive all complaints and provide the necessary assistance and support through hotline 15115, or through the number 01007525600.

NCW president Maya Morsy also appealed to all parents, to stand by their daughters, listen to them, believe them, work to increase their confidence, and support them. She also encouraged parents and girls not to remain silent if they faced such threats.

“No one has the right to judge anyone” Morsy said. She called on society not to be drawn to lies and slander and to believe them, which leads to exposing girls to psychological and social pressures that may lead them to commit suicide, as happened.

The two men, accused in the incident were arrested Tuesday, 24 hours after the story became viral on social media.

Gharbia Security Directorate said that the culprits are named Ibrahim A. and Abdel Hamid Sh., who had fled their homes earlier on Monday.

The victim is Passant Khaled, a high-school student aged 17. Passant drank poison Friday, after her family saw the photos and video edited by the two men, who were trying to talk to her but she declined so they threatened her to avenge, posting them on social media.

The victim's father said in a phone-in Monday evening that he knew the photos did not belong to his daughter as the woman's body appeared bigger than Passant's, and that he did not pick a fight with her, prompting her to commit suicide.