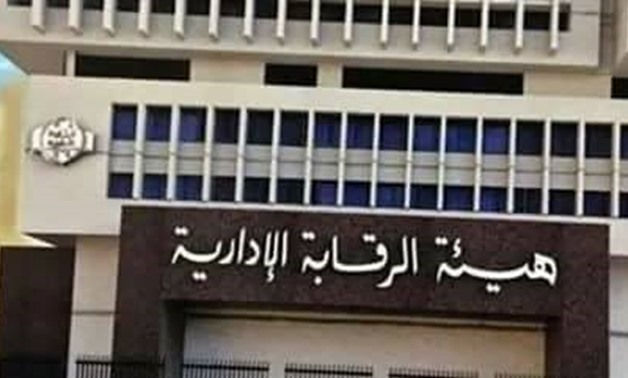 In his welcoming speech at the 9th Conference of the States Parties to the United Nations Convention against Corruption, in Sharm El-Sheikh Monday, Abdel Shafy noted that Egypt presented a live example for coexistence among various cultures and played a decisive role in resolving many issues.

He hoped that the conference would result in decisions that spread justice, prosperity, and progress for various peoples

Prime Minister Moustafa Madbouli said, Monday the conference of the Parties to the UN Convention against Corruption is a most important platform to exchange the best experiences and practices against corruption.

Egypt is adopting policies of raising living standards of citizens and digitization as two ways to combat corruption, added Madbouli in remarks the opening of the ninth session of Conference of States Parties (COSP) to the UN Convention against Corruption that kicked off in Sharm el Sheikh city on Monday.

Corruption is an obstacle to achieving sustainable development and offering quality life to citizens in the country, according to him.

"Corruption is not a domestic affair only," he said underlining the necessity of promoting cooperation of the international community against this phenomenon.

The premier welcomed Egypt's guests participating in the conference.

This year, Egypt has launched its national strategy for human rights until 2026, that prioritizes combating corruption and promoting transparency and objectivity, Madbouli further pointed out.

As per the UN convention, corruption is mainly affecting quality of life, he said, adding improving living standards, however, is undermining corruption opportunities.

Digital transformation and automated services top priorities of the Egyptian State, so as to undermine corruption, he noted.

Governments are not only responsible for combating corruption, but peoples have a role as well, he said, adding Egypt has been keen on empowering youth and women politically, socially and economically.

Madbouli concluded the current session will come up with important decisions against corruption worldwide.