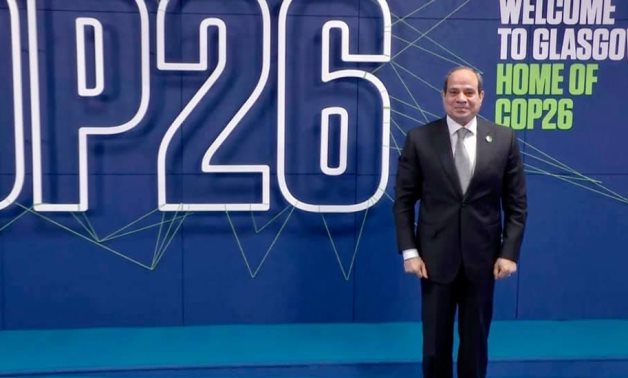 CAIRO - 20 November 2021: A higher committee chaired by Egypt's Prime Minister Moustafa Madbouli will meet in early December to draw up a roadmap and an action plan in preparations for the UN climate change summit (COP27).


Egypt will host the summit in the Red Sea resort of Sharm El Sheikh in 2022.

“Egypt has started preparations for the summit since July, and continues to follow up on the vital projects in South Sinai so that we host this event,” Environment Minister Yasmine Fouad said in televised statements on Friday.

The minister asserted the state is globally committed to the Paris Agreement on climate change, despite its low emissions.

"The state has overcome the problem of the burning of rice straw, which had resulted in the phenomenon of the black cloud in Egypt," the minister said.

All factories, particularly those with intensive emissions, have been connected with a national network to monitor their emissions and ensure they are not exceeding the limits, she added.

The minister also pointed to a presidential initiative to convert vehicles to run on natural gas.