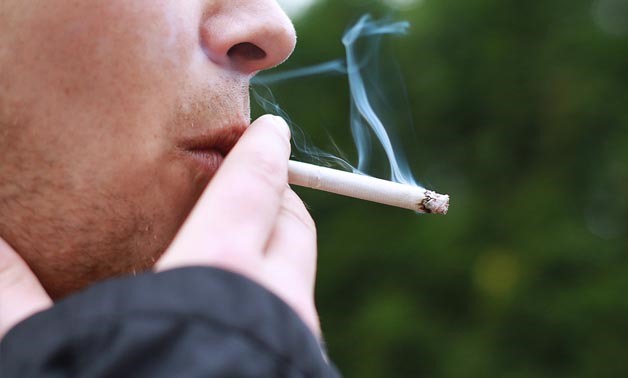 CAIRO – 8 November 2021:  Egypt’s Prime Minster Moustafa Madbouly directed, Monday banning smoking in sports clubs, all health, educational and governmental facilities along with any other buildings the ministry of health decides.

According to the Prime Minster decision, all managers and directors in these places are obligated to ensure this decision is applied.

Last July, The Eastern Company announced an increase in the prices of its products, to be implemented as of July 14.

The company stated in a statement that the price of Cleopatra Black will be increased to LE 24, Mondial (red - blue - silver) to LE 21, and Mondial Switch (Menthol / Blueberry) to LE 24.

The company stressed that the increase is in accordance with the provisions of the value-added tax and its amendments, and the Comprehensive Health Insurance Law No. 2 of 2018.

The company's revenues rose during the period to LE 12.14 billion, compared to revenues of LE 11.36 billion in the comparable period of the prior fiscal year.

In May 2017, The Central Agency for Public Mobilization and Statistics (CAPMAS) stated that almost 12.6 million Egyptians are smokers, making up 20.2 percent of the total population.

At least 38.5 percent of Egyptian males smoke, compared to 1.5 percent among females, the statement read, relying on 2016 statistics.