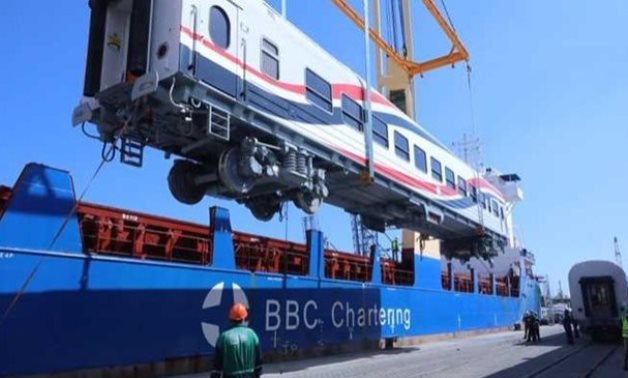 CAIRO - 6 November 2021: The French Thales Group stated, on Saturday, that Egypt's modernizing program of its railways network and transportation system "will achieve higher rates of safety and efficiency."

"Egypt is having one of the oldest railways networks in the world that dates back to around 170 years," Thales CEO Sherif Barakat said in statements to MENA agency.

He further commented that "the railways and underground metro serve around four million people per day."