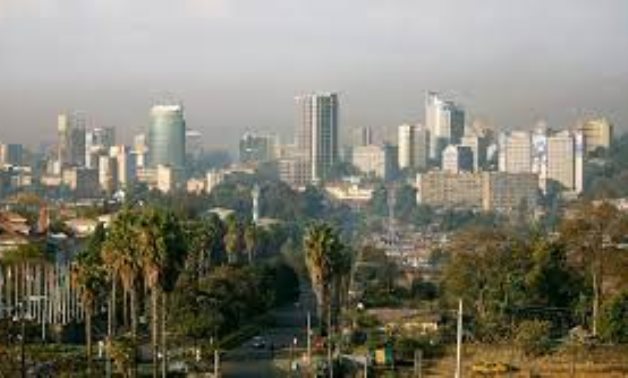 The embassy urged – on social media - members of the Egyptian community to limit their movements, stick to the Ethiopian government's instructions, and always carry their identity documents. That is in addition to steering clear from crowds and remote areas.

The Egyptian embassy's warnings followed the U.S. call on its citizens to prepare for leaving Ethiopia after Tigray forces had captured two towns and had been advancing toward the capital.

The two towns are Dessie and Kombolcha, and both are located in the Amhara Region housing the largest ethnicity in Ethiopia. According to the Guardian, the former fell on Sunday while the latter was seized on Monday.