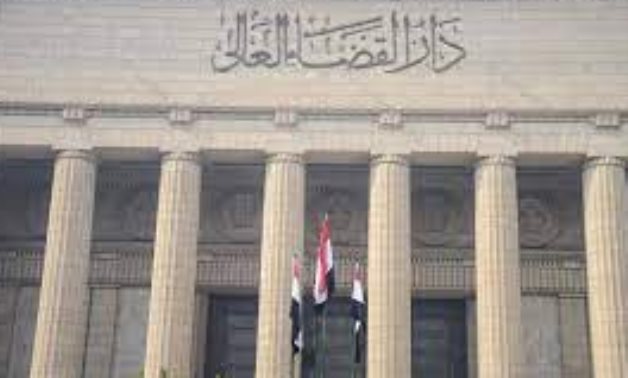 As such, the total number of NGOs, cases against which have been dropped, becomes 75. Those included 220 individuals who are now removed from travel ban lists, and whose assets and liquid money are no longer frozen.

In March, the same court cleared five NGOs, and did not convict 15 others because of the lack of enough evidence. Also, in December, six NGOs were proved innocent, while 14 others were found non-guilty.

Minister of Social Solidarity Nevine al-Qabaj stated in January that 413 NGOs that were affiliated to terror organizations have been confiscated by the ministry and are now fulfilling their mission in serving the society.

The minister added that Egypt currently has 52,000 local NGOs, and 59 foreign NGOs. The minister elaborated that the size of foreign funds granted to NGOs in Egypt in 2020 is LE2 billion. The grants came from American, French, German, and Swiss entities.

Qabaj stated that foreign funding is allowed as long as the source is known and is not suspected of involvement in terrorism, extremism, or money laundering.