Egypt's PM reviewed mechanisms for optimal use of agricultural wastewater 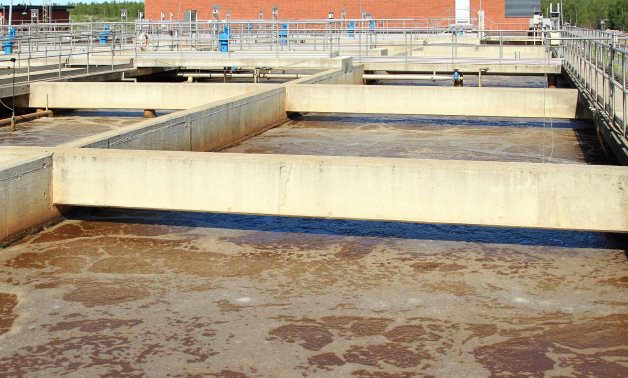 CAIRO - 17 October 2021: Prime Minister Moustafa Madbouli reviewed mechanisms for the optimal use of agricultural wastewater after treatment during a meeting late Saturday with Minister of Water Resources and Irrigation Mohamed Abdel Aati.

The premier underlined the importance of projects to be implemented by the state in the coming period to magnify water resources, also he referred to several projects in this concern.


For his part, Abdel Aati reviewed the projects being implemented by the ministry to serve this goal, citing the mega project of Bahr el Baqar, the largest wastewater treatment plant in the world.