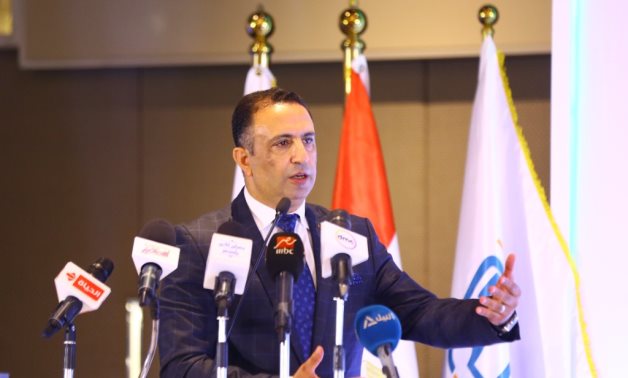 CAIRO – 4 October 2021: A total of L.E. 15 million have been allocated to support “Sound Foot” initiative to reduce the risks of diabetes, according to a Monday statement by the Ministry of Solidarity.

Some L.E.5 million of that budget will go to raising awareness on the diabetic foot and early detection. L.E. 10-15 million will go to treatment.

On Monday, Maker of Good Development, a charity organization that was established five years ago, held a conference to launch the initiative as part of the presidential initiative of Haya Karima. Minister of Solidarity Nivine el-Kabbag said in the conference that the Sound Foot initiative is a human right, rather than a charity. She added it is also a development act because poverty is associated with ignorance, disease, and chaos.

“The civil society today is strong; it does not rely only on charity but rather embarks on initiatives and real projects systematically in accordance with statistics and well-studies science. The civil society law has helped in that,” Kabbag said.

The minister added that the initiative also involves the implication of diabetes on eyes and kidneys, as well as child diabetes, as many families do not realize their children are diabetic, emphasizing the need to raise awareness on healthy diets for kids. Around 10 percent of diabetic people have the diabetic foot, and a foot is amputated every 30 seconds, Kabbag continued, stressing that prosthetic devices will be facilitated.

On his part, Chairman of the Board of Trustees of Makers of Good Development, Mostafa Zamzam, said the institution launched 15 initiatives in five years, thanking President Abdel Fattah el-Sisi and the government for their support for the civil society.

Zamzam said there are a million cases at risk of amputation due to diabetic foot, which requires swift intervention to follow up the cases before and after amputation. The initiative is already ongoing in some governorates, including Asyut, Tanta, Beni Suef, and Cairo, he added.

The initiative aims to raise the recovery rate of diabetic foot patients from 50 percent to 95 percent by using the latest treatment methods based on hyperbaric oxygen and ozone therapy, the silver quadruple technique, and treatment at university hospitals and specialized medical centers, as well as the awareness programs for the patient, the family, and the community.