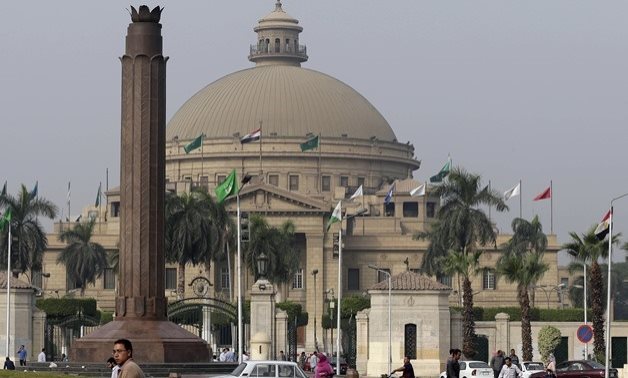 CAIRO - 16 August 2021: President of Cairo University Mohamed Othman el khosht said the university has maintained its place among the top 500 global universities in the world in the 2021 Chinese Shanghai ranking.

Cairo University tops all Egyptian universities and was placed among the best five regional universities, added Khosht in a statement on Monday.

That is a big success made by the university which adopted several plans to help it to retain its place among the top universities globally and in all international rankings, he said.

The university gained considerable prestige globally thanks to the implementation of a number of measures and decisions that aim at developing scientific research, said Khosht.

The introduced measures have mainly contributed not only to upgrading its centers internationally in all famous global rankings, but also to winning 22% of the state's awards to university professors in all sectors, he went on to say.

The university will go ahead with carrying out its action plans globally to become a smart university of the fourth generation in order to keep apace with top universities in the world, according to him.