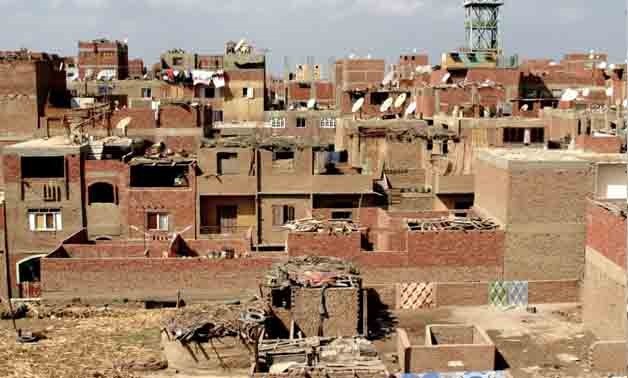 A slum in Cairo - Wikimedia Commons

CAIRO – 15 August 2021: There will be no slums or hazardous areas in Cairo by the end of 2021, Prime Minister Mostafa Madbouly said Saturday.

Unplanned, hazardous housing has been sprawling for decades in Egypt, where inhabitants live in dangerous conditions and lack infrastructure. Cairo suffered the most of such unplanned areas, as it is the capital where jobs and other services are centralized.

As Egypt embarks on establishing new urban communities across the country, it also decided to tackle slums as part of Egypt’s 2030 vision. The cost so far has reached L.E.425 billion.

Below is some basic information about the efforts in this regard.

- Some 135 unplanned areas inhabited by more than seven million people are being developed, work in 56 of which has been finalized.