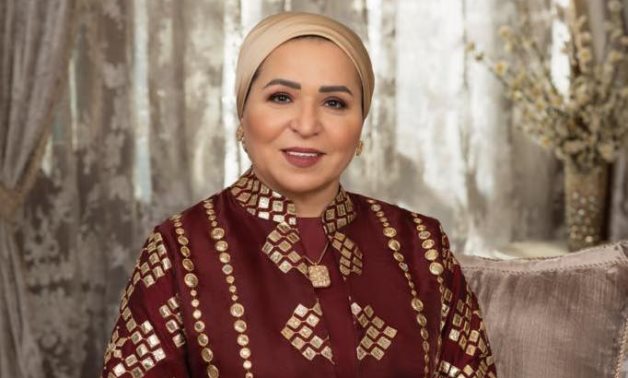 "It was a historic scene where all national state institutions, individuals, groups, and segments unified to prove again the wisdom and brilliance this people has," the first lady said on social media.

Sisi added that Egyptians made an example and an idol during the revolution wishing the country security, stability, and peace.

On 30 June 2013, protests erupted across Egypt whereas demonstrators demanded the resignation of Late President Mohamed Morsi, who was member of the Guidance Bureau of the outlawed Muslim Brotherhood.

The date was chosen because he assumed office on June 30, 2012 after he had won the elections held in the aftermath of the resignation of Late President Hosni Mubarak, who ruled for almost 30 years and who made the step because of January 25 Revolution in 2011.


In response to the protests, Morsi was given the following day a 48-hour ultimatum by the military to meet the demands of the tens of millions who were breaking in the streets and to resolve political disagreements. Yet, Morsi did not respond leading to his ouster on July 3, 2013.

Afterwards, Egypt was hit by a terrorism wave for a few years so as attacks by his group were launched against civilians, police personnel, and military checkpoints causing dozens of deaths and injuries.

The transitional period lasted for one year where former Chief of the Supreme Constitutional Court Adly Mansour served as interim president. In June 2014, Field Marshal Abdel Fatah al-Sisi was elected president, and in 2018, he was re-elected.