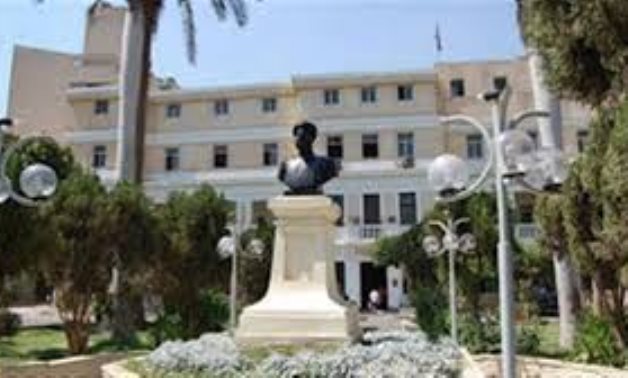 CAIRO – 17 June 2021: Secretary General of the Supreme Council for University Hospitals Hossam Abdel Ghaffar stated in a phone-in Wednesday that 600 beds have been added to such hospitals since the outbreak of COVID-19.

The official added that some hospitals have been entirely allocated to emergencies. Those are affiliated to Al Qasr El Einy Hopsital, Ein Shams Hospital, Mansoura Hospitals. Abdel Ghaffar further noted that the number of beds at Al Qasr El Einy Emergency Hospital was raised from 120 to 400.

Speaking of other sectors within the healthcare system, the official stated that the number of baby incubators was increased, and that 700,000 patients have undergone urgent surgeries since an initiative was launched three years ago to accelerate the process for those on waiting lists.

However, the pandemic slowed down the pace of such surgeries as the waiting time almost doubled from 2-3 weeks to 4-6 weeks. Yet, during the time of decline of COVID-19 cases, the waiting time gets shorter again.