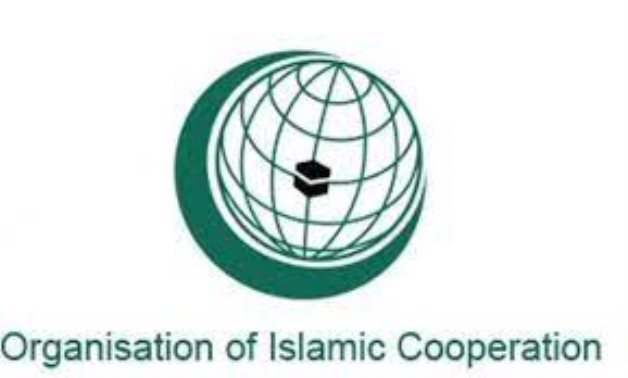 CAIRO – 17 May 2021: The Organization of Islamic Cooperation (OIC) condemned Sunday the "barbaric attacks" launched by Israel against the Palestinian people, its lands, and its sacred places urging the complete and immediate ending of such violations.

The organization charged Israel with being an "apartheid state" that establishes settlements on the rubbles of Palestinian properties forcing Arab residents out of their homes.

The organization held Israel "fully accountable for the deterioration of the situation because of its systematic crimes against the Palestinian people across all occupied Palestinian territories, precisely the expansive barbaric aggression against besieged Gaza Strip, where the number of victims and the size of destruction of properties and infrastructure are rising."

The OIC urged the international community to provide security to the Palestinian people in accordance with international standards indicated in humanitarian law and previous calls of the United Nations General Assembly (UNGA).