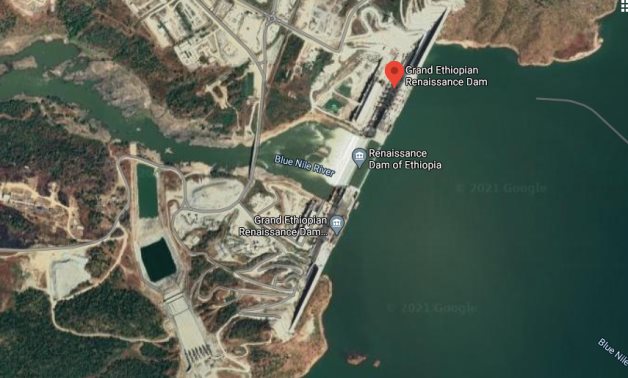 The meetings – creating awareness on the repercussions of Ethiopia's unilateral measures pertinent to the filling and operation of the dam without a legal binding agreement - also included members of the Egyptian-Canadian Parliamentary Friendship Committee. The ambassador reiterated that Egypt is eager on resuming negotiations as long as Ethiopia has a political willpower to attain a solution.

Abou Zaid said Tuesday that the attendees showed understanding about the cruciality of the Nile River to Egypt, and the importance of abiding by international laws regulating transboundary rivers. That is given that Canada itself sticks to such rules in dealing with transboundary rivers with the United States. Hence, it values cooperation and the negotiation pathway rather than the fait accompli concept.

The ambassador also displayed the meditatory role that can be played by Canada in reaching a legal binding agreement on the dam operation and reservoir filling taking into consideration the lack of the political willpower of Ethiopia to reach a solution over the past decade of negotiations. In the end, the ambassador and the Canadian parliamentarian agreed on continuing consultation and coordination on the issue over the next period.