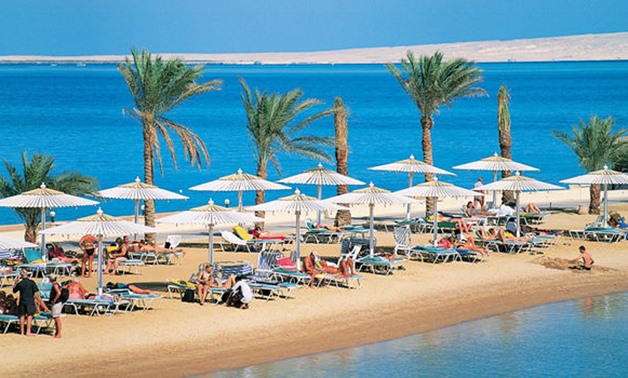 A beach in Hurghada

CAIRO – 25 April 2021: Egypt expects more than one million Russian tourists in 2021 as direct flights between the two countries, including the Red Sea resorts of Sharm el-Sheikh and Hurghada, are expected to resume in the following weeks, Reuters quoted Egyptian deputy tourism minister as saying.

Ghada Shalaby said that in 2021, Egypt is set to receive 50 percent of the number of tourists it had in 2019 after the number plummeted by 70 percent in 2020 following the outbreak of Covid-19.

The country, which depends on tourism as a main source of income, is aiming for tourism revenues of $6 billion-$7 billion this year, Shalaby added.

It took Russian almost six years to resume direct flights to the popular Red Sea resorts after a Russian plane crashed in Sinai in October 2015, killing all 224 people on board.