CAIRO - 18 April 2021: President Abdel Fattah el-Sisi ordered an investigation into the derailment of four carriages of a train on the way from Cairo to Qalyubia, the Delta, on Sunday. Eleven people have been killed in the accident in the city of Toukh, and 98 passengers were injured. A total of 60 ambulances were dispatched to the site, and the victims have been transferred to hospitals in the nearby Benha and Qalyub cities, according to the Health Ministry. Thus far, it is unclear how the four carriages were separated from the rest of the train. The train was bound from Cairo to Mansoura, and there was no collision in the accident. 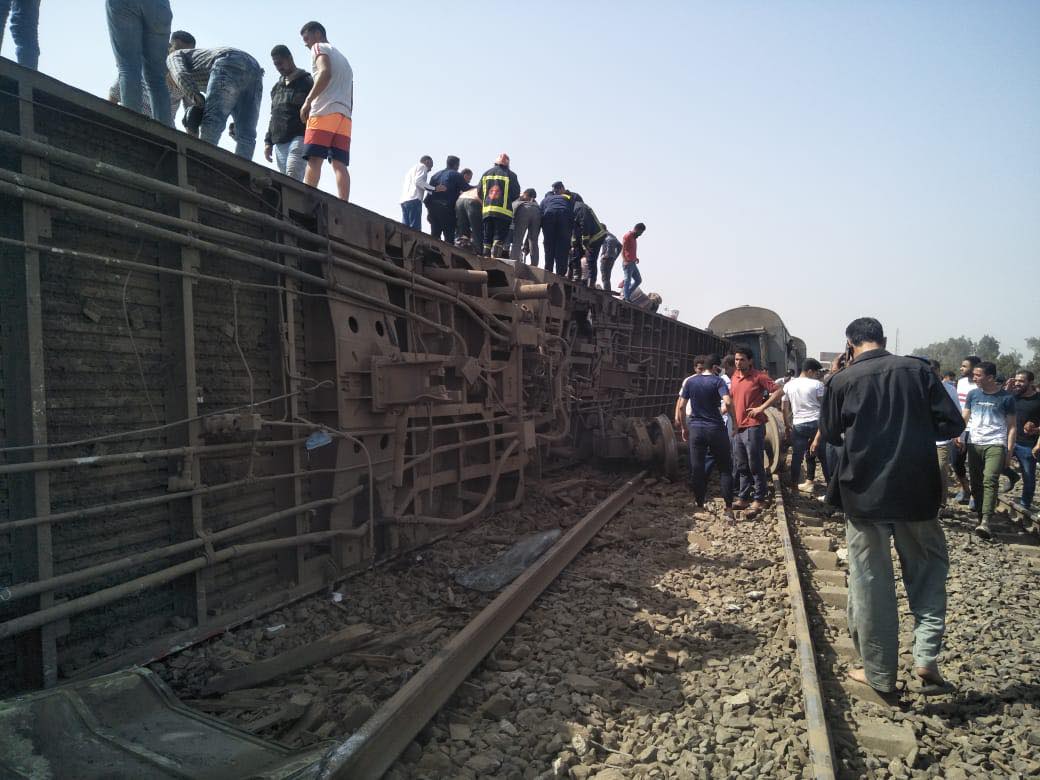 The committee to investigate will include the Administrative Control Authority, the Engineering Authority of the Armed Forces, the Military Technical College and other engineering faculties. 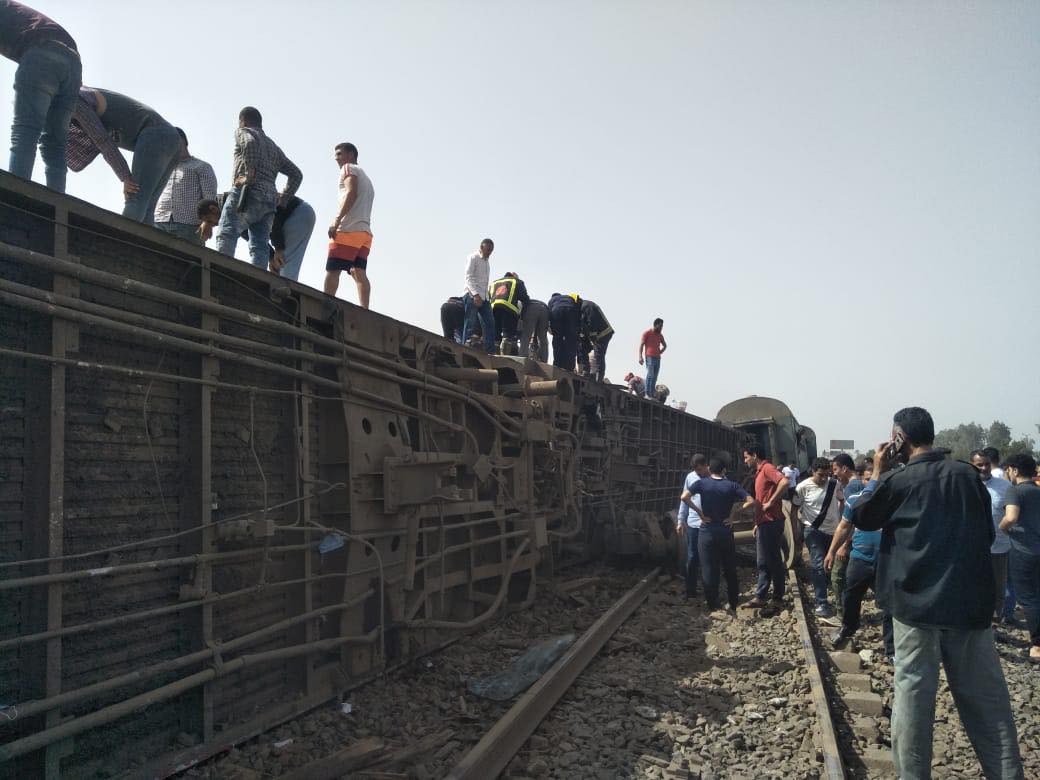 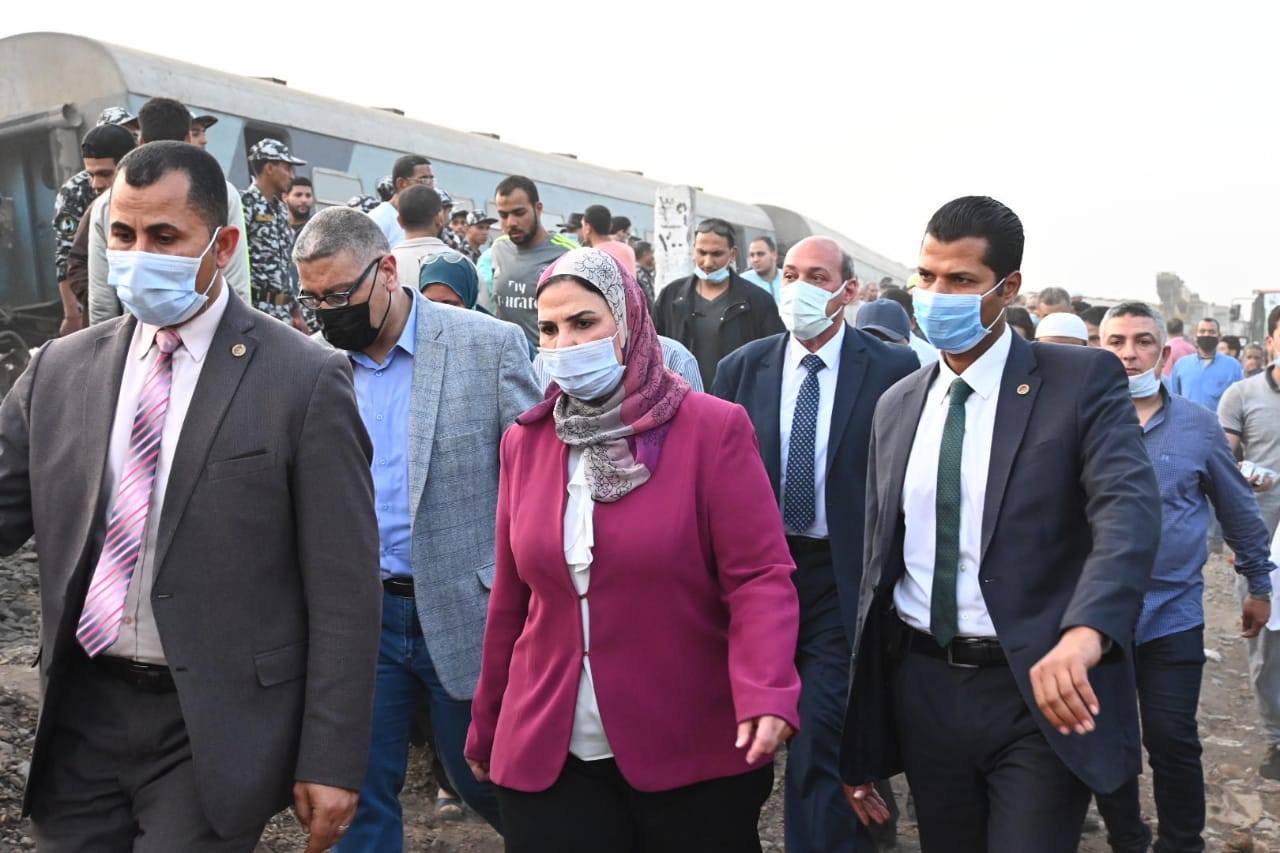 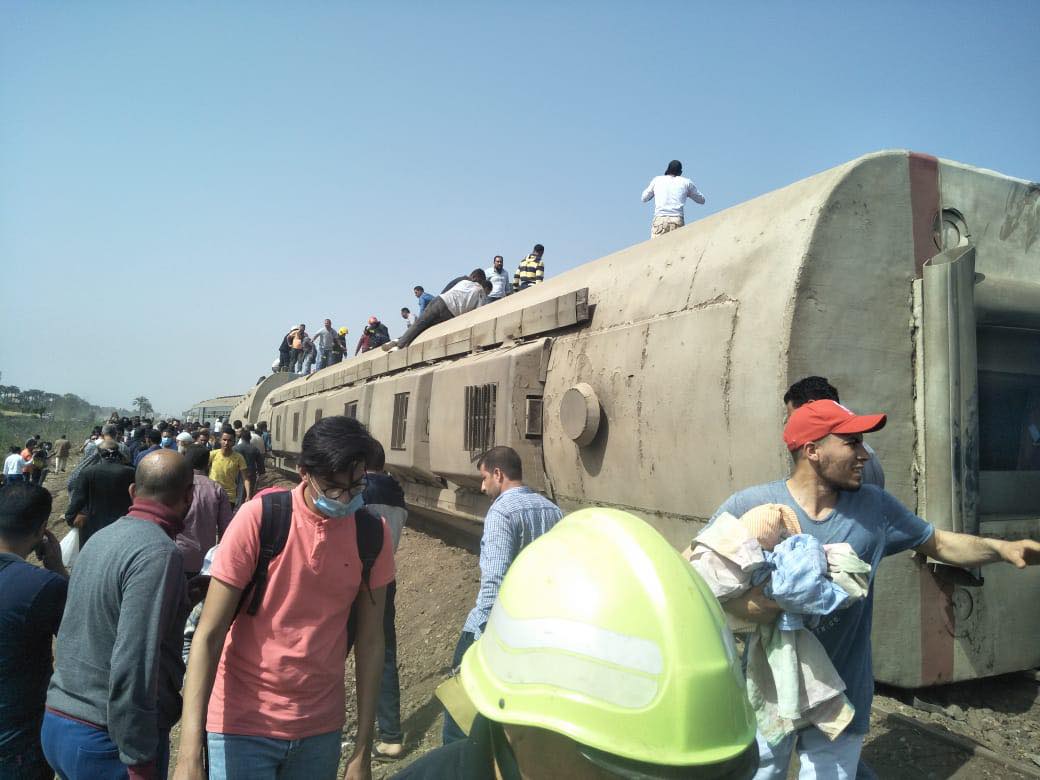 Health Hala Zayed is also on her way to Qalyubia to see the victims.