Badry's remarks came on Friday on the sidelines of a celebration in honor of EgyptAir, the Foreign Ministry said.

The event was attended by officials of the flag carrier, its agents and Chinese media. 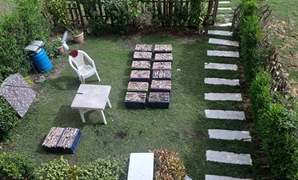