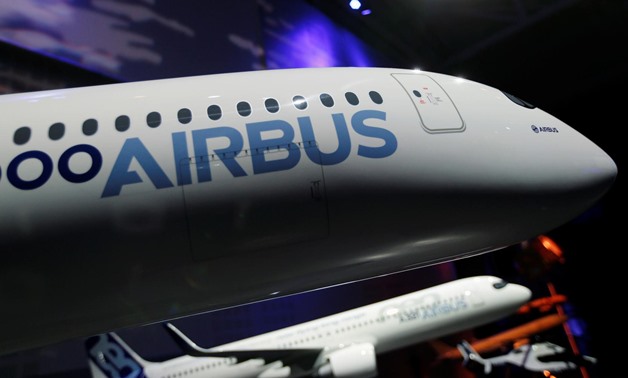 The Airbus logo is pictured on a scale model of an Airbus A350 as Airbus announces annual results in Blagnac, near Toulouse, France February 14, 2019. REUTERS/Regis Duvignau

By: Reuters
PARIS (Reuters) - Saudi Arabian Airlines is close to placing a multi-billion-dollar order for aircraft at least partly involving Airbus jets, people familiar with the matter said on Wednesday.

The carrier, known as Saudia, has been negotiating with both Airbus and Boeing for wide-body jets for months and its chief executive told Air Transport World in March that a decision for planes like the Airbus A350 or Boeing 787 was expected soon.

The order for wide-body aircraft, which could also include a number of smaller A320-family narrow-body aircraft, may be announced at the Paris Airshow, the people said.

Saudia Arabian Airlines did not immediately respond to a request for comment.

Airbus and Boeing are battling for wide-body aircraft orders worth well over $10 billion as the clock ticks toward next week’s Paris Airshow, industry sources said on Tuesday. 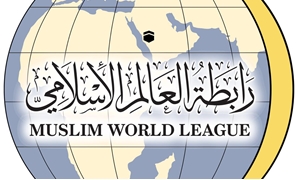