By: Walaa Ali
CAIRO - 12 April 2018: Following a two year and half halt, EgyptAir operated on Thursday its first flight to Moscow, and is scheduled to operate three flights a week to the Russian capital.

A source inside EgyptAir said they had offered discounts that can reach up to 25 percent on flight tickets from Cairo International Airport to Moscow to attract travelers and encourage tourism.

Moscow is expected to receive the Egyptian airline's flights on Saturdays, Tuesdays and Thursdays.

On Wednesday April 11, the first flight of Russian Aeroflot airlines arrived to Cairo International Airport after more than a two-year hiatus after a bomb downed a Russian charter over the Sinai Peninsula in 2015.

The Russian Aeroflot airlines will operate three flights every week between Cairo and Moscow.

Flights were suspended at the end of 2015 after a bomb downed a flight carrying holidaymakers from the Red Sea resort of Sharm el-Sheik, killing all 224 people on board, mostly Russian tourists. The attack was claimed by the Islamic State group. 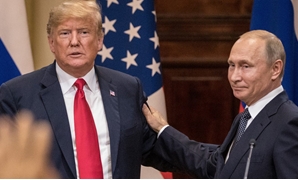 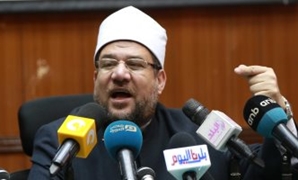 EgyptAir receives Airbus A220 in September