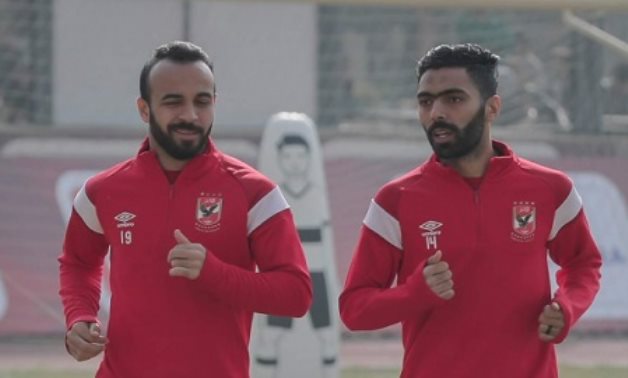 Al Ahly’s duo trained normally with the group on Friday and they are ready to help the team in the important clash against the Congolese champions.

Al Ahly’s head coach Pitso Mosimane announced Al Ahly’s squad for the match and it included Afsha and El Shahat who received the green light to participate in the game.

Al Ahly’s squad for the match consists of:

The defending champions lost 1-0 to Simba in Tanzania and they hope to bounce back against the Congolese team and take an important step towards securing a spot in the quarter-finals.