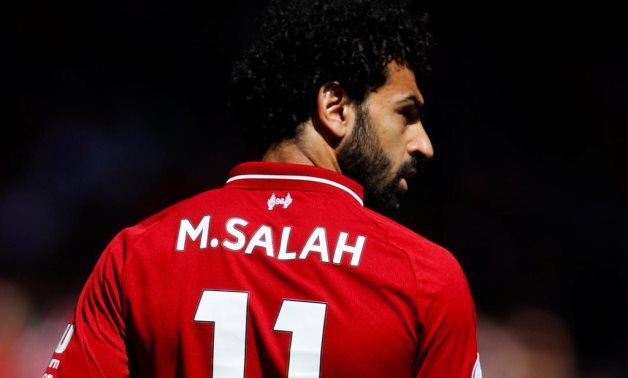 The Egyptian winger scored his 100th goal for the Reds in Liverpool’s 2-2 draw against Everton in the Merseyside Derby.

Salah has been sensational for Liverpool since he joined the club in 2017 summer from Italian giants AS Roma.

In his debut season at Anfield, he won the Premier League Golden Boot Award and led his team to UEFA Champions League final but he was forced to leave the game in Kiev due to injury and watched his team’s loss to Real Madrid from the stands.

In his second year, Salah returned to the UEFA Champions League final but this time he was able to complete the game against Tottenham Hotspur and played a massive role in his team’s 2-0 win in the final, having scored the opening goal from the penalty spot.

His third season witnessed a massive success for the player and the club as the Reds clinched the Premier League title for the first time since 1990.

Salah is the first Liverpool player to reach this milestone since the club’s legendary captain Steven Gerrard.