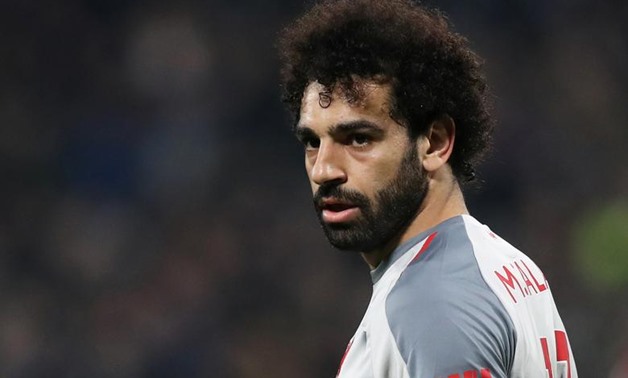 CAIRO – 18 October 2019: Liverpool Egyptian winger, Mohamed Salah, will undergo many tests on Saturday to decide if he is fit to play against Manchester United on Sunday at Old Trafford.

The winger suffered a tough injury against Leicester City as he was tackled by Leicester’s midfielder, Hamza Choudhury during the last minutes of the game.

“There are two more sessions to come from this afternoon and we have to see. Then we’ll make decisions, that’s how it is. Nothing is fixed.” Liverpool manager, Jurgen Klopp, said on Friday.

Liverpool are travelling to Manchester in high spirits as they are leading the league table with 24 points from eight games and they did not lose a single point at the Premier League this season.

Klopp added “The players on international duty all came back healthy, which is very, very important, we now had three or four days with the full squad to prepare it, which is a little bit comfortable at least.”

Manchester United are having a tough time this season and they are only two points away from the relegation area after gaining 9 points from their first 8 games at the league.