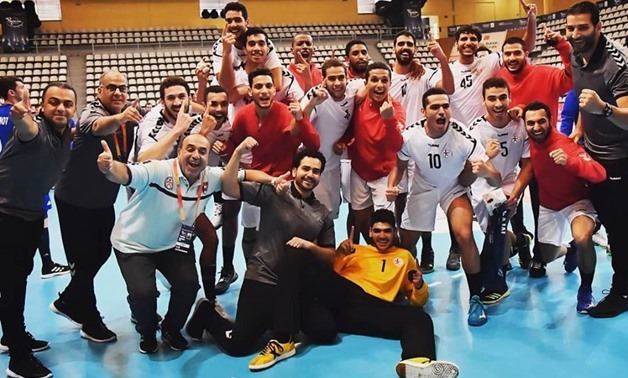 By: Egypt Today staff
CAIRO - 24 July 2019: Egypt's handball national team succeeded to qualify for the 8th round of the Men's Junior U21 World Championship after defeating Serbia 30-29 on Wednesday evening.

The Egyptian team achieved victory thanks to a goal in the last moments of the match. The winning goal was scored in the last five seconds, turning defeat into victory.

The winner is the quarter-finals of the championship held in Spain to face the winner of the Norway-Brazil game on Wednesday night too.

Egyptian youth players hope to continue their victories to bring joy after the football national team let the fans down.