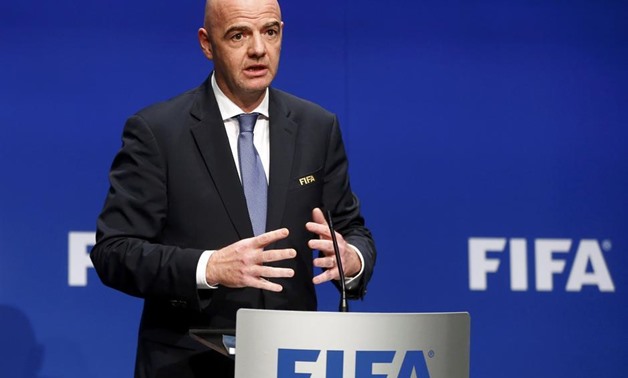 CAIRO – 25 March 2019: FIFA President, Gianni Infantino, will attend the 2019 African Cup of Nations draw in Egypt according to sources.

The FIFA president will attend the draw alongside CAF President, Ahmad Ahmad, and many African legends including former stars, Didier Drogba and Samuel Eto'o.

The draw is supposed to be held on April 12 in Cairo and the presidents of many African Football Federations will attend the draw.

Egypt won the rights to host the tournament after being selected over South Africa.
The 2019 African Cup of Nations was initially scheduled to be hosted by Cameroon. However, Cameroon was stripped of hosting the tournament for serious delays in preparations.