Real Madrid is a dream for anyone: Pogba 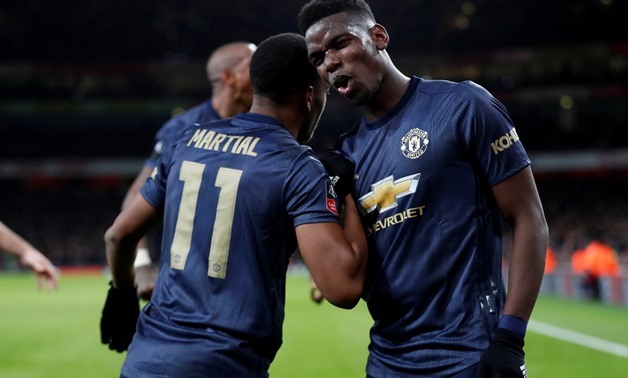 CAIRO, 23 March 2019: There has been a lot of talk about the galactic signings that could reach Real Madrid during the next summer. One of the names that sounds reasonable is that of Paul Pogba, current Manchester United midfielder, and he spoke during the press conference of the French team on the possibility of joining Madrid.

Pogba has expressed his love for the white club and for Zidane.

"Like I've always said, Real Madrid is a dream for anyone. It's one of the biggest clubs in the world," Pogba said in France's pre-Moldova press conference. "There is also [Zinedine] Zidane as a coach and it's a dream for anybody who likes football.

Looking back, Pogba has recalled the dark times in which Manchester United, led by José Mourinho, did not achieve good results and was mired in an internal crisis: "Maybe we lost confidence, maybe things went badly, we talked a lot out of what that we were not used to."