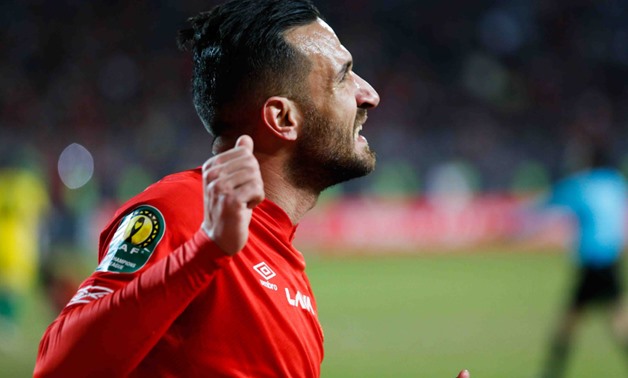 Tunisian left-back was brilliant last night as his cross was the opener when JS Saoura’s defender put the ball in his net by fault. The second goal was also assisted by Maaloul as his cross found Al Ahly and Egypt’s international, Marwan Mohsen, who put the ball confidently.

Ramadan Sobhy, Huddersfield’s loaned player to the red devils, was the provider for the third goal as his amazing run on the left flank followed by a cross wasn’t wasted by Hussein El Shahat who amazingly put the ball in the empty net. 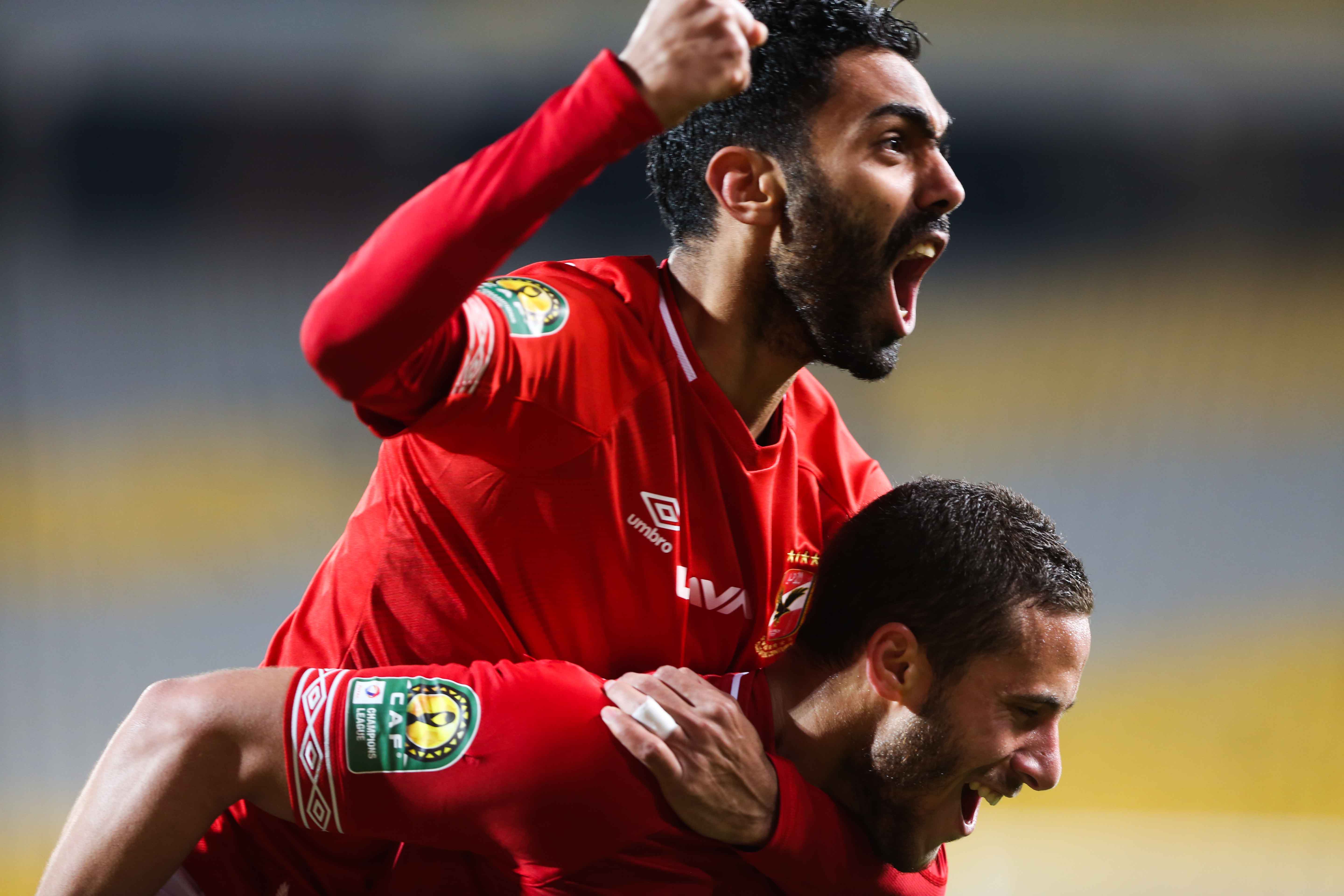 By this score, Al Ahly qualified to the next round as a leader of Group D with 10 points above the Tanzania’s Simba with 9 points.

The Red devils are set to know their next opponent on March 20 when the CAF Champions League quarter-finals’ draw will be held. Al Ahly’s possible opponents are Kenya’s Horreya, South Africa’s Sundowns and Algeria’s CS Costantine.