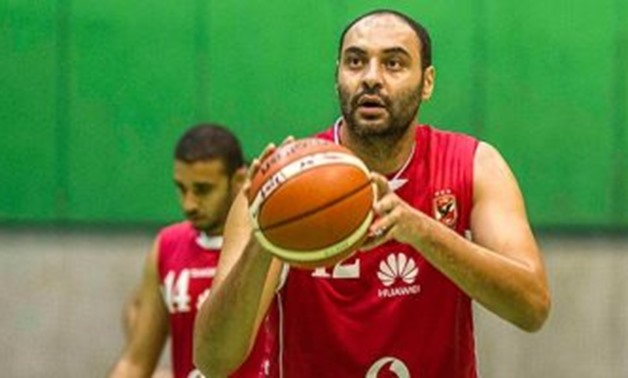 CAIRO – 04 August 2018: Al-Ahly Basketball team’s captain, Tarek El-Ghannam, renewed his contract for another year to continue his legendary career with the ‘red devils’ this season.

Tarek has announced his retirement after spending 20 years in the Red castle previously in 2017 due to personal issues before returning back to the club later.

El Ghannam played his whole career with Ahly, but left the club in 2013 to play for El Gezira Sports Club for three years, returning to Ahly in 2016.


El-Ghannam thanked Al-Ahly's board of directors and the Sports Activity Department for their confidence in him, stressing his readiness and willingness to contribute with the team in all tournaments in the coming season.