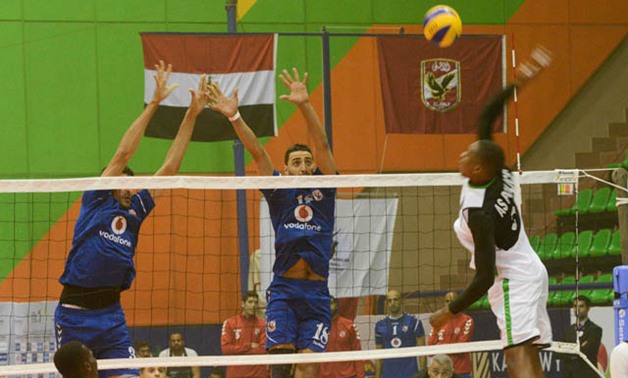 Al-Ahly started their journey at the competition on Tuesday night; they defeated Uganda’s Nemo Stars 3-0.

Al-Ahly also achieved a 3-0 victory over Ivory Coast’s Police on Wednesday night in their second game in the group.

Al-Ahly will miss Ahmed Abdel-Aal against Prisons after he picked an injury during the game against Ivory Coast’s Police on Wednesday.

Al-Ahly's performance in the first two games made Lesotho’s Red Skins manager, Tsepo Raletooane, consider Al-Ahly one of the strongest candidates for winning the title.

“They are a strong team with many spectacular players. I think they are the strongest candidate for winning the title,” Raletooane told Al-Ahly website on Thursday.