Maaloul is on the English clubs’ radar

By: Egypt Today staff
CAIRO – 21 January 2018:It seems that the left-defender Ali Maaloul's performance with Al Ahly has attracted the attention of a number of European clubs to sign him during the current winter transfers in general and England in particular.

The Sun newspaper published a report on Friday saying both Swansea City and Crystal Palace wanted to include Maaloul.

The report pointed out that Maaloul attracted the attention of both clubs, especially sincehis transfer to either of them would onlycost £3 million ($4.2 million).

It pointed out that this amount of fees may be doubled several times when Maaloul participates in the World Cup in the group that includes Tunisia and England next to Belgium and Panama.

At the same time, the HITC website said that if preference was given to Crystal Palace, it would play mainly with Geoffrey Chilop after he suffered an injury against Brighton in the FA Cup.

If he moves to Swansea, he will face stiff competition from Martin Olson, who plays mainly with the Welsh team.

Crystal Palace are 12th in the English Premier League table with 25 points, while Swansea is in the 20th place with 17 points.

Maaloul joined Al Ahly from CS Sfaxien in the summer of 2016 and participated in 48 games in all competitions, scoring 3goals and provided another 11 assists. 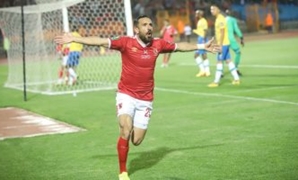 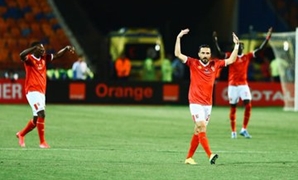 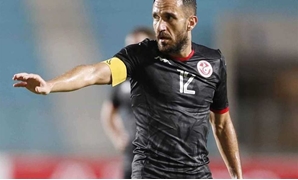