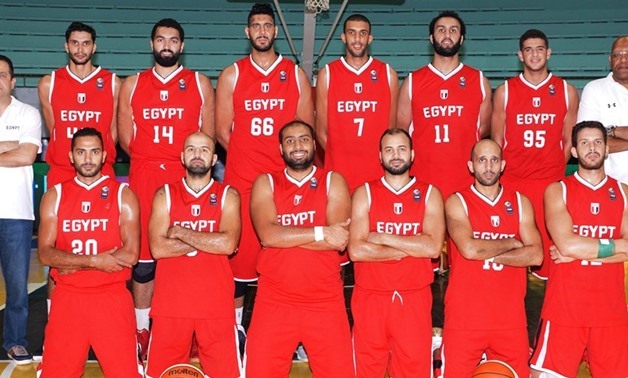 CAIRO – 26 November 2017: The Egyptian Basketball Team finished the first stage of the first phase of qualifying for the 2019 World Cup in China.

Egypt defeated Morocco 67-63 at the end of the first stage of Group C qualifiers in Angola. The Pharaohs defeated Democratic Republic of Congo in the opening match and lost to Angola 64-68.

The final stage of the first phase of the third group qualifiers will be held in Egypt from June 29 to July 1, 2018.

The first three teams from each of the four groups qualify for the second phase, which is scheduled for September 2018.

After the second stage of the second phase, the first and second place holders from each group qualify directly to the World Cup, while the third-placed play a playoff match to determine the fifth African qualifier.