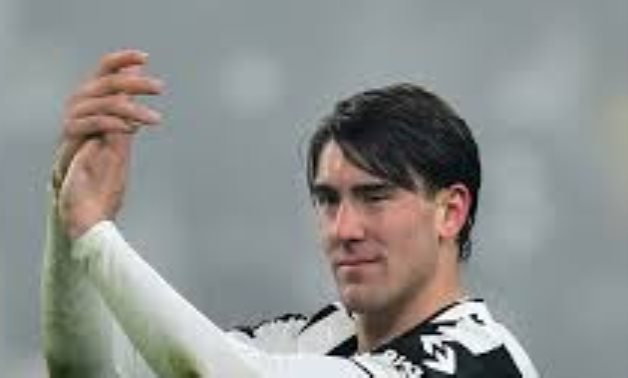 AFP- Dusan Vlahovic scored 31 seconds into his Champions League debut as Juventus drew 1-1 at Villarreal in the opening match of their round-of-16 tie on Tuesday.

Dani Parejo leveled for Villarreal in the 66th minute, leaving the playoff poised for the decider in Italy.

Vlahovic showed why Juventus picked him to provide the goals it had been missing since the exit of Cristiano Ronaldo when he scored a superb goal on his first contact with the ball just moments after kickoff.

It was his second goal with Juventus since the team secured his 70 million euro ($80 million) transfer from Fiorentina near the end of the January transfer window.

Vlahovic almost conjured up the winner with five minutes remaining with a powerful shot that Rulli did well to stop.

United States midfielder Weston McKennie had to be substituted for Juventus in the 80th after he received a hard tackle into his lower left leg by substitute Pervis Estupinan.

The second leg will be played in Turin on March 16. The away-goals rule for the playoffs has been eliminated this season.