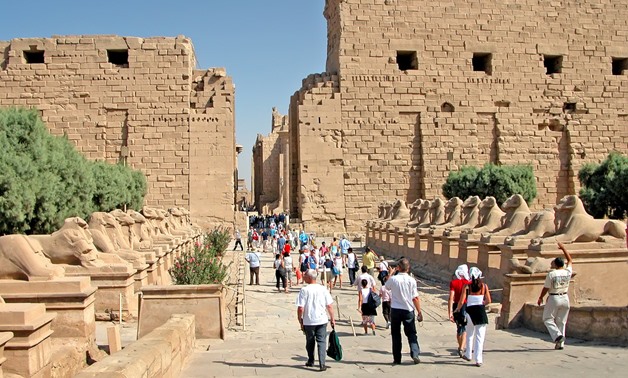 In statements to MENA on Monday, Mosharafa noted that the meeting fell within the framework of the Egyptian Embassy's efforts to give a boost to the tourism sector in Egypt and promote for its multi-destination tourism product.

Egypt is considered the fourth most favored destination for Algerian tourists after France, Tunisia and Turkey, he added.

He reviewed features offered to the Algerians who are interested in attending the African Cup of Nations championship, set to be held in June.

The meeting touched on the possibility of benefiting from the Egyptian expertise in hotel training and tourism promotion.

Talks also tackled ways of increasing flights and charter flights between the two countries to push up the tourist flow.