All you need to know about YouTube’s “Adpocalypse” 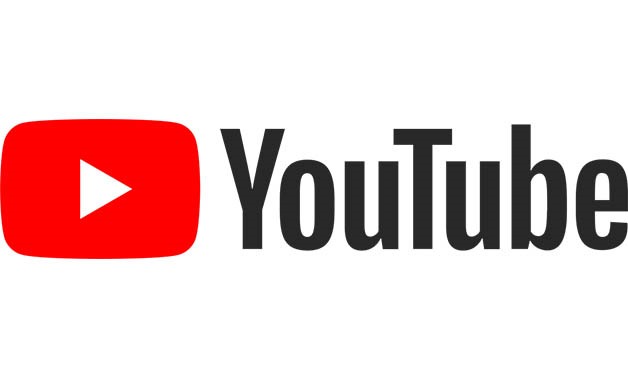 YouTube is currently undergoing what some have been referring to as the “Adpocalypse”, here’s what you need to know. YouTube Logo 2017 – YouTube/Wikimedia commons

CAIRO – 9 November 2017: Google’s social media giant YouTube is currently undergoing what some have been referring to as the “Adpocalypse,” a situation where a lot of YouTube’s content is being marked as “Not suitable for most advertisers,” taking a very big bite out of the content creators’ revenue, if not devouring it entirely.

As Ismail al-Desouky, a certified YouTube account manager, explained to Egypt Today, "YouTube is built on three main pillars: creators, viewers and advertisers; creators make videos, advertisers place ads on videos, viewers watch the ads during the videos. Products get advertised, YouTube gets a cut from the revenue, creators get a cut which motivates them to make more videos, and viewers stay entertained and keep coming back for more; everybody wins. But not exactly."

In order for a video to be monetized in the first place, it needs to follow the

The situation has been developing for some time now, but it first became a problem earlier this year in March as YouTube’s advertisers were aggravated when their ads appeared on extremists’ videos; for example, a BBC Two ad was displayed next to a video posted by the far right group “National Rebirth of Poland.” And in another incident, a L’Oréal charity advert by Helen Mirren was displayed over a hate speech video by an extremist preacher named Steven Anderson, according to the British Time.

This was seen as having a hand in sponsoring terrorism and caused many major advertisers such as the British government, AT&T, Wal-Mart and PepsiCo to pull their ads from YouTube, as Wired’s website reported. Initially, this led to a plunge in the creators’ revenues, but it all became much worse later on.

“At first the algorithms were not as strict; videos which conflicted with YouTube’s community guidelines such as political videos and age restricted videos were not eligible for monetization.

But now, more than before, the website’s filters are being triggered by visuals, sounds and metadata (the video’s title, description and tags) which might be controversial, regardless of the context. This was most apparent in the case of the famous YouTube vlogger, Casey Neistat.”

Neistat, who is one of most successful YouTube content creators with more than 8 million subscribers, suffered from the demonetization wave when he posted a video titled “Let's help the victims of the Las Vegas attack” to help raise funds to support the victims of the

, declaring that the revenue from that video will support the shooting's victims. The video was subsequently demonetized.

And when Neistat tweeted about it, this was YouTube’s reply.

We ❤️ what you're doing to help, but no matter the intent, our policy is to not run ads on videos about tragedies.


However, as noted by YouTuber Philip DeFranco, the Jimmy Kimmel Live show’s video titled “Jimmy Kimmel on mass shooting in Las Vegas” was monetized and showed advertisements by GMC even though it was tackling the same “tragedy.”

1- A still from the YouTube video “Dear Youtube...We Need To Talk.” Posted by Philip DeFranco on October 8, 2017/YouTube

While trying to discourage creators who promote hate speech and abuse, YouTube seems to be harming normal content creators. As, yes, these demonetizations can be appealed to YouTube to be personally checked by one of their employees within seven days, but a video has most potential to gain views as soon as it is uploaded to YouTube, and marking it as unsuitable for most advertisers in that period assures a huge loss for the creator. YouTube now finds itself in a situation where it needs to gain back the trust of its advertisers without losing its content creators.

Ghada decided to leave YouTuber creators with a tip; “For the time being make sure that your metadata which is the video’s title, description and tags, are free of political or controversial words and terms, because even some country names (like Syria and Iraq) might lead to triggering the site’s filters. Also, the thumbnails are scanned by the filters, so make sure your video is viewer friendly in content and appearance.”