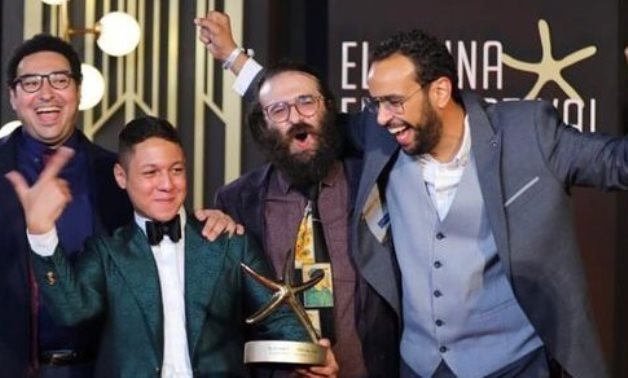 The deadline for receipt of submissions is August 15, 2021.

Entry form and complete information regarding eligibility for submission can be found on the festival’s website.

This year GFF will also introduce a special award for environmental films to be included in its US $234,000 total cash prize.

GFF will continue to host the FIPRESCI as well as NETPAC juries.

For the second year, GFF will present the Khaled Bichara Award for Egyptian Independent Filmmakers.

The award, which was inaugurated during the 4th edition of GFF, aims to commemorate the name of the late Khaled Bichara as a pre-eminent example for leaders and thinkers.