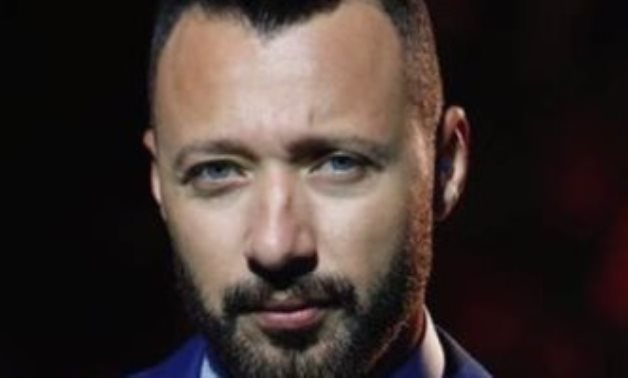 CAIRO - 24 January 2021:Egyptian actor and singer Ahmed Fahmy will participate as a guest of honor in “El Ekhteyar” ( The Choice) series part 2.

Sabry will embody a vital role in the events of “ El Ekhteyar” part two.

Egyptian megastar Karim Abdel Aziz will play the leading role in  “El-Ekhteyar” part 2 which is scheduled to premiere in Ramadan 2021.

Egyptian star Ahmed Mekky joined as well the cast of "El- Ekhteyar" part 2 and will perform the role of one of the terrorists.

The series was a national documentation to one of the most heroic and immortal military battles in the Egyptian history, El-Barth national epic. It highlighted the role of the late great Egyptian military icon Ahmed Saber Mansy.

"El-Ekhteyar" part one was the first Egyptian series to document the several military operations that took place in Sinai against terrorists and talk about the many Egyptian officers and soldiers who sacrificed their lives in the battle.

The series is loaded with unforgettable moments skilfully presented by great director Peter Mimi who managed to create a national epic with every sense of the word.

Egyptian star Amir Karara brilliantly embodied the role of Mansy, portraying his great soul and introducing his noble thoughts. "El-Ekhteyar" introduces us to the human being deep inside this exceptional hero and why he was a Legend.