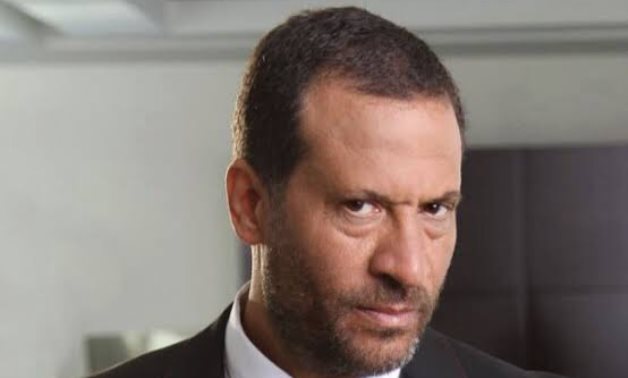 The series was produced by Egyptian leading production company Synergy.

The series included suspense scenes as well as dazzling image and decorations.

Within the events of the 45 episodes of the series, “El-Wageh el-Akhar” deals with many important issues, as discusses the struggle to raise money illegally.

The Egyptian star embodied the character of a businessman who marries Syrian actress Nisreen Tafesh.

The story of the series waswritten by Masry, the script is written by Fidaa el-Shandawely and th series is directed by Sameh el-Nakash.

Besides Masry and Tafesh the series stars Nada Moussa, Madline Tabar, Emad Rashad, and Hanan Soliman among others.

The series theme song will be performed by Egyptian star Medhat Saleh.