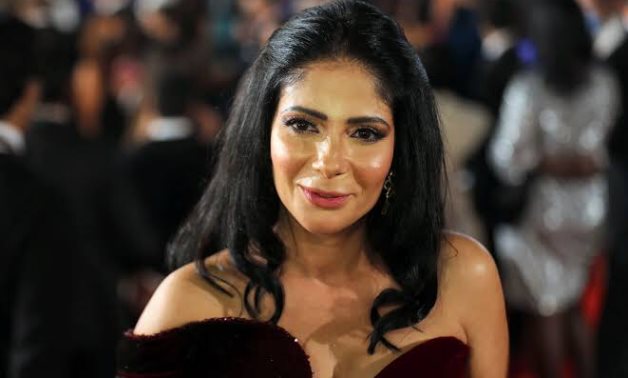 CAIRO - 5 January 2020: Ginger Agency, responsible for managing the artistic work of famed Egyptian star Mona Zaki refuted the news circulated by one of the news websites about her willingness to star in a new series of 10 episodes directed by Egyptian director Islam Khairy abd will be shown on  Shahid digital platform.

The agency stresses that the news circulated is not true at all, and that any new related to Zaki will be announced officially and clearly.

Zaki is the quintessential star of her generation.