“Queen’s Band” to perform in El-Sawy Culture Wheel on Nov. 10 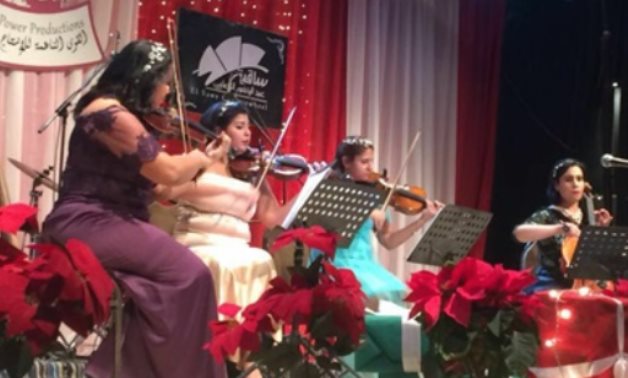 Queen’s Band was established in 2017. The band consists of four girls who are distinguished musicians. The musical quartet is formed by the graduates of the Higher Conservatory of Music and are members of the Cairo Symphony Orchestra.

The quartet managed to grab attention in their first performance during the World Youth Forum in Sharm el-Sheikh. They then performed numerous concerts around Egypt’s Opera Theaters, El-Sawy Cultural Wheel and various other cultural centers.