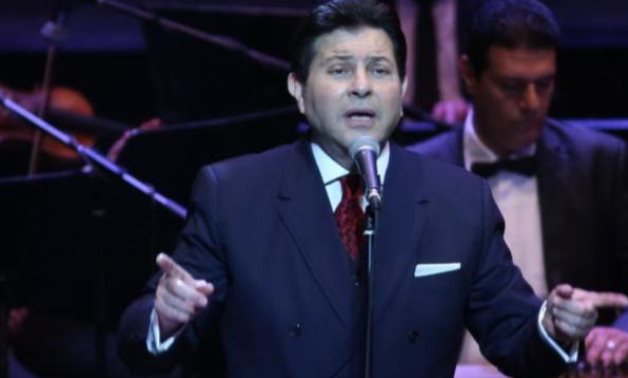 CAIRO – 21 October 2020: Under the patronage of Egypt’s Minister of Culture Inas Abdel Dayem, the Egyptian Opera House organizes the activities of the 29th Arab Music Festival and Conference, which is run by the artist Jihan Morsi.

The festival’s 29th edition comes in an exceptional form, due to the precautionary measures imposed by the state to battle COVID-19.

The festival will be held from November 1 – 10 in the various theaters of the Cairo, Alexandria and Damanhur Opera Houses.

The activities of the festival include 28 concerts with the participation of 93 artists from five Arab countries: Egypt, Lebanon, Jordan, Iraq and Tunisia. That is in addition to the scientific conference held under the slogan "The Future of Arab Music ... After the Crisis".

Also, the festival presents an artistic competition that bears the name of Ratiba el-Hefny. The competitions' comprises a singing section for youth and children, and a  section dedicated to solo performances on the cello. It provides an opportunity for those with special needs to participate without conditions.

The festival will also present an exhibition of the arts of Arabic calligraphy by the artist Mostafa Omry at Salah Taher Gallery.

During the opening ceremony, Abdel Dayem will honor 12 personalities, who have enriched the artistic life in Egypt. This is followed by a performance of a selection of works of the pioneers of the Arab World music.