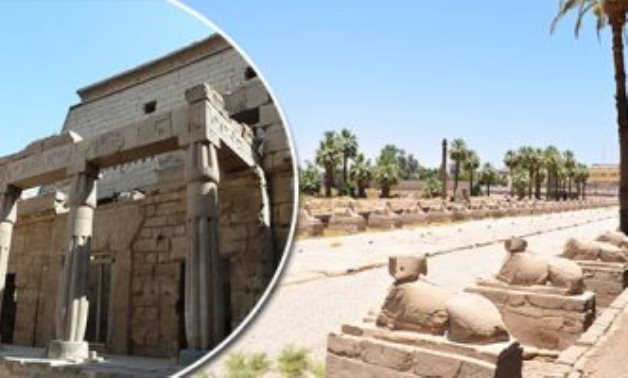 CAIRO - 22 August 2020: Director general of Luxor Temple Ahmed Oraby announced that about  97 percent of Kebbash road has been restored and developed, and will be inaugurated soon.


The Pharaonic Kebbash Road is to become the longest gangway and open museum in the world.