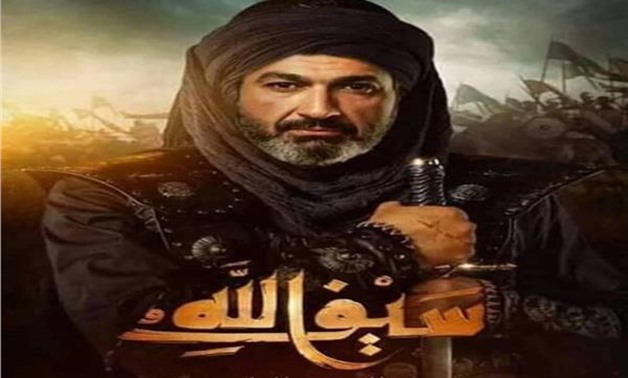 CAIRO - 9 June 2020: Famed star Yasser Galal will be the protagonist of the new series “Seif Allah - Khaled Ibn el-Walid”. The new series is being prepared for Ramadan 2021.

This comes after Amr Youssef declined the role, for unknown reasons, despite filming several scenes of the series which was set to be broadcast during Ramadan 2020.

The series is directed by Raouf Abdulaziz and produced by Synergy.