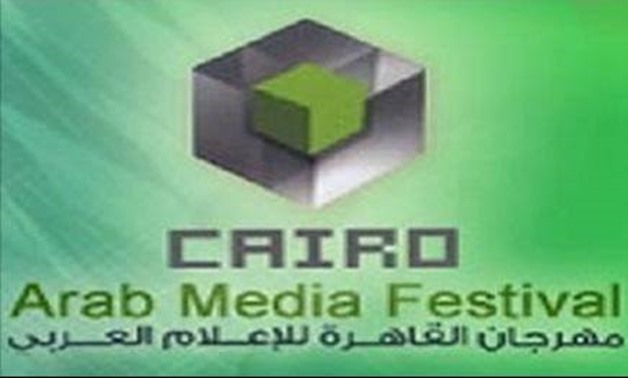 CAIRO - 20 November 2019: The date of the Cairo Arab Media Festival's opening will be announced soon, the National Media Authority stated on Nov. 20.

A specialized committee has been preparing for an entire year for the festival's strong comeback after a hiatus of 7 years. A large number of Arab countries that welcomed the festival's return will participate in the festival.

The festival is a major Arab media forum that aims at exchanging views on various common Arab media issues, activating joint media cooperation to upgrade the tools of the Arab media and enable it to face the challenges in the Arab world.

The statement further pointed out that the festival has always had a special place in the minds and hearts of Arab media personnel, as it provides them with an opportunity to share their ideas and creations in various media arts.

The festival also presents its gold, silver and bronze awards for winning works in various radio and television fields.