Royal mummies to be transfered from Egyptian Museum to NMEC on June.15 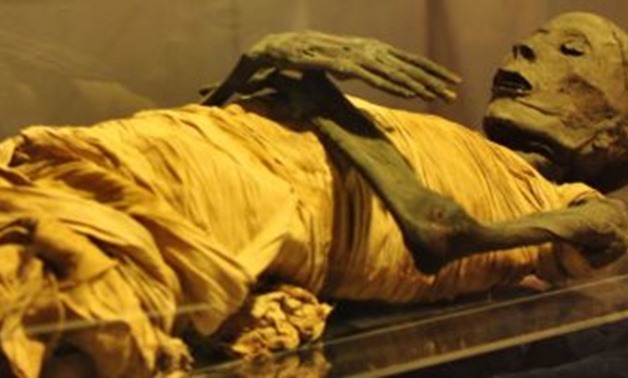 One of the Royal mummies- Egypt Today.

CAIRO – 7 June 2019: The Egyptian Museum in Tahrir houses two halls that contain the biggest collection of royal mummies in the whole world. The two halls include great Egyptian kings’ mummies.

Renowned Egyptian archaeologist Zahi Hawass revealed that all these valuable mummies will be transferred to the National Museum of Egyptian Civilization by a great world prade on June 15. 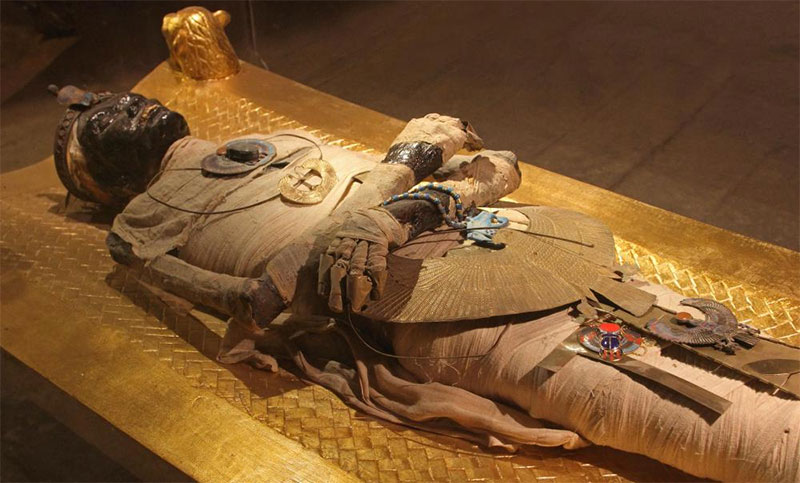 The Egyptian museum houses a collection of other valuable artefacts such as :

1- The statue of Rahotep, high priest of Heliopolis, and his wife Nofret, whose name means "The Beautiful." A vivid feeling is conveyed by the two figures, which feature remarkable preservation of the painted surface.

2- The funerary mask of Yuya, father of Tiye, who became the Great Royal Wife of Amenhotep III. Yuya was a powerful courtier who lived in the 18th Dynasty.


3- A mannequin of Tutankhamun, a very life-like representation made of wood, covered in plaster and painted is shown in the Egyptian Museum.


5- Canopic jars were used by the ancient Egyptians during mummification to store the viscera of their owner for the afterlife. They were often carved from limestone or made of clay.

6-The funerary mask of Nekhet-iset from the Late Period. This mummy's headdress is made of cartonnage (glued layers of papyrus or linen) and covered with gilding.

7-A mural showing Ramses II grasping the enemies of Egypt by the hair.

8-The famous golden mask that was found over the royal mummy's head when King Tutankhamun's tomb was discovered. The piece is one of the museum's most iconic displays.

9-A mural showing an offering to Osiris, the god of the underworld.

10-A statue of Mitri as a scribe. Mitri was one of the prominent figures in the 6th Dynasty who served in many positions. His statue was found in his tomb at Saqqara.

11- A sculpture of a young Tutankhamun