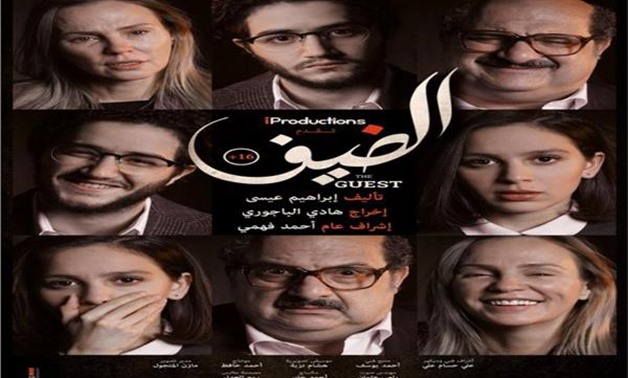 The film achieved a total profit of LE 2.5 million in only two weeks.

“Dr. Yahya Tijani, portrayed in the film by Khaled el-Sawy, is facing charges of contempt of religions and is expected to be handed a one year sentence.

What is the story behind this man?” Eissa tweeted on his official twitter account upon the release of the film’s promo in December 2018.

Yahia Tijani is the writer and thinker the film revolves around. Tijani has opinions that make him face the charge of contempt of religions.

Perhaps the most prominent among his opinions is that hijab is not obligatory.

Eissa, a controversial writer and thinker, presents a film that explores his ideas and tackles thorny issues.