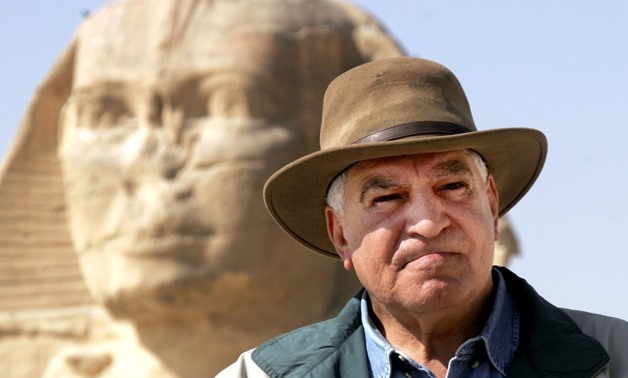 By: Mustafa Marie
CAIRO - 14 February 2019: Archaeologist Zahi Hawass stressed the difficulty of retrieving Egyptian monuments from various museums all over the world since they were transferred under the 50 percent law or the Antiquities Protection Act.

Hawass pointed out that there is currently an international outcry that calls for retrieving artifacts. French President Emmanuel Macron said France occupied some African countries and looted their artifacts and it is a must to return the looted items to their original countries.

The veteran archaeologist announced that Egypt must demand its right to retrieve its looted artifacts, pointing out that he is currently forming a national team consisting of public figures to demand Egypt's right to retrieving its artifacts. 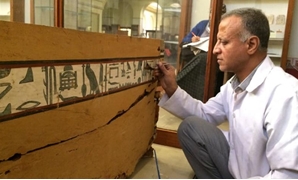 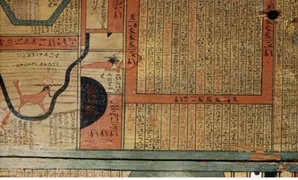 Hawass: 22 Royal mummies to be transferred to NMEC on Jan.2020 Hawass: One of the two mummies at the Valley of Kings could be to Nefertiti All you need to know about Akhenaton Museum