Tomb of Antony and Cleopatra to be uncovered soon 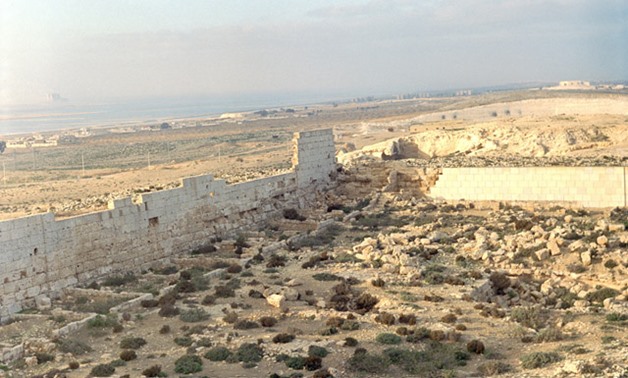 CAIRO – 14 January 2019: “The long-lost tomb of Antony and Cleopatra will be eventually uncovered. The burial site has been finally estimated to be in the region of Taposiris Magna, 30 kilometersaway from Alexandria,” Egyptian archaeologist ZahiHawass said in a statement during Palermo Conference.

“I hope to find the tomb of Antony and Cleopatra soon. I do believe that they are buried in the same tomb,” Hawass stated. “We are so close to discover the accurate location of the tomb; we are on the right way. We know where exactly we have to dig,” Hawass stated to the Italian News Agency.

In a similar vein, an ancient royal celebration hall dating back to the era of Ramses II was previously discovered at Matareya district.

The Hall was unearthed below the soft-brick buildings and commercial residential areas that date back to the third transition period, particularly the 22nd and 23rd dynasties’ eras. The discovered hall has a rectangular floor of 2.9 m × 1.9 m, consisting of limestone tiles, rising 80 cm abovethe ground.

A number of valuable artifacts were also uncovered such as five stone blocks from the reign of King Ramses II, a painting of the high priests of the Sun Prince Nept Ma Raa, in addition to some pottery figures dating back to the 27th Dynasty, one of which was a small dog-shaped statue.