Fairouz releases new song on Gaza ‘Until When, God?’ 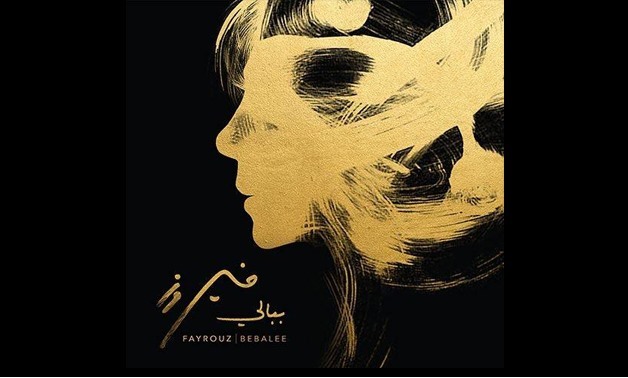 CAIRO – 25 May 2018: The legendary Fairouz has released a new song about Gaza, entitled “Until When, God?” as tensions between Israel and Palestine heighten following the U.S. Embassy’s move to Jerusalem.

The song “Eella Matta Ya Rabbou” (Until When, God?), directed and produced by her daughter Reema Rahbany, was released on Fairouz’s YouTube channel on Wednesday.

Fairouz was wearing a black dress while singing with an image of Jesus in the background along with the other images of the clashes between Palestinians and the Israeli army in the Gaza Strip.

This is not the first time for Fairouz to release a song about the Palestinian cause; her famous song “Zahrat Madaen” was also about the about occupied Jerusalem.
Previously, Fairouz released a new song titled “Yemken” on Friday, which is the second song to be released from her upcoming album.

“Yemken” is written and composed by John Lennon, the work is arranged by Steve Sidwell and the lyrics modified by Reema Rahbany, according to a statement released on Fairouz’s official Facebook account on Thursday. The song is from the upcoming new album “Bebalee” (On My Mind) produced by Reema Rahbany.