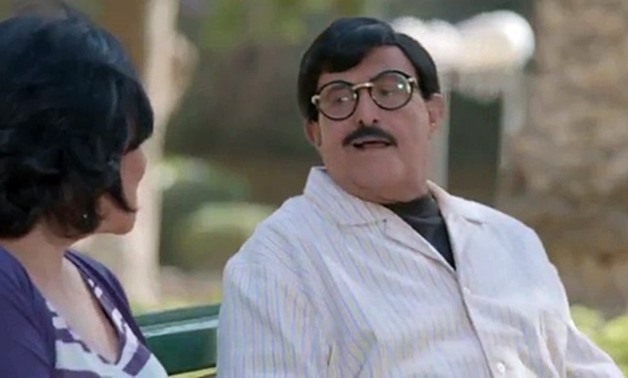 The play tackles, in a sarcastic way, the talents’ discovering programs and how, in most cases, their targets are commercial, not artistic.

Beside Ghanem, the play hosts a notable, talented cast, including Taalaat Zakaria, Shaaban Abdelrehim and Tarek el Ebiary, among others. The play is written by Ahmed el Ebiary and directed by Abdel Ghany Zaky.

Ghanem returns with “Seibony Agany” play to the theatrical field after years of absence.

Ghanem received the Faten Hamama Honorary and Excellence award from the 39th edition of Cairo International Film Festival (CIFF), becoming the first comedic actor to receive such award from the festival.