‘The Science of Sleep’ to screen at Cinema Daal 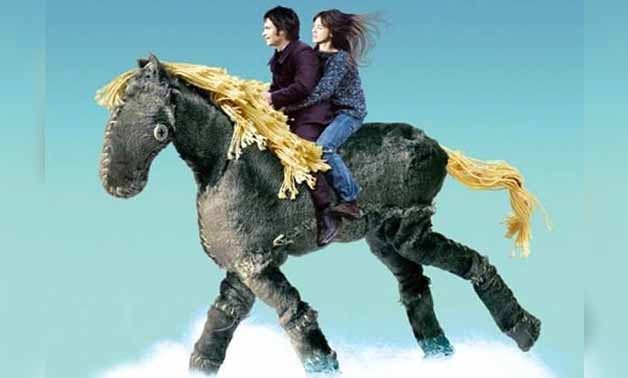 CAIRO – 19 December 2017: Director Michael Gondry’s 2006 romantic-fantasy comedy “The Science of Sleep” will be screening at Cinema Daal on Wednesday, December 20, 2017.

The lines between dream and reality are almost non-existent for shy recluse Stéphane (Gael García Bernal), who lives in Paris and has recently moved back into his family house following the death of his father. Now back in his childhood room, Stéphane escapes the boring tedium of his job and life’s general nuisances by going to sleep and in his dreams he becomes a fantastic host, narrating his own life.

He falls for the charming girl next door Stéphanie (Charlotte Gainsbourg), though his childish inexperience with sex and love complicates matters.